Today, we tackle the question of how to get a breading onto a thing without using eggs. Hopefully this helps some of you out.
No comments: 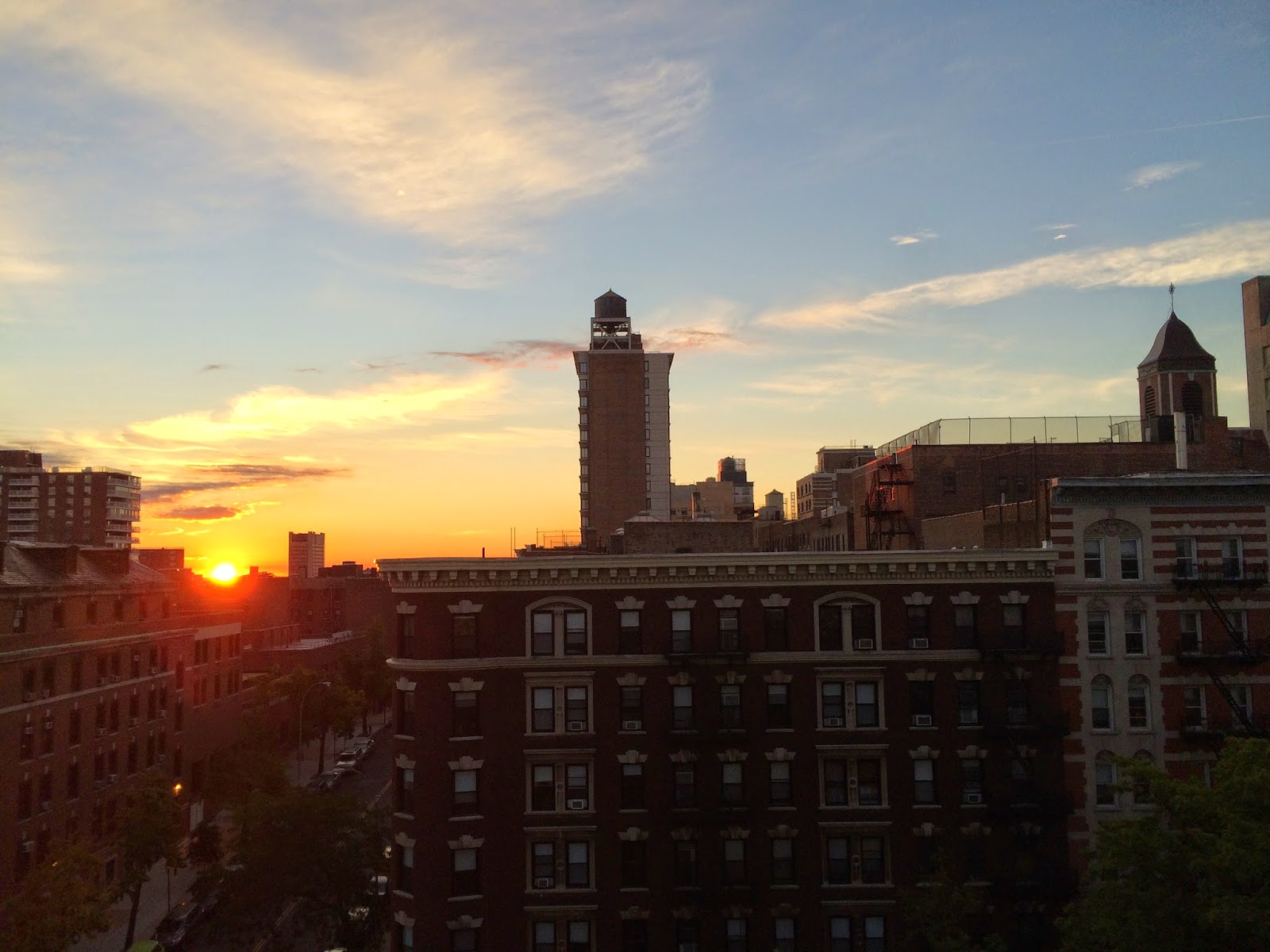 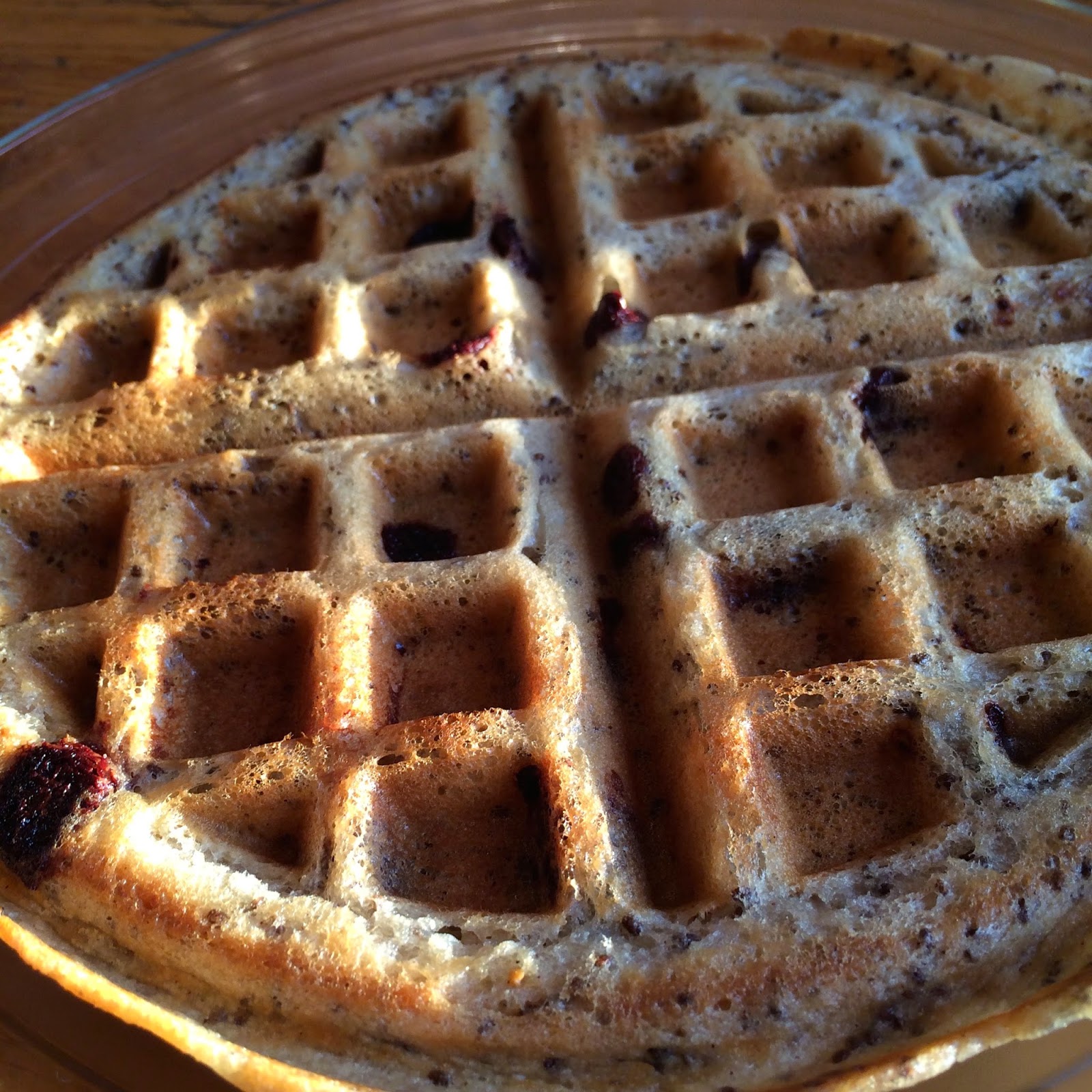 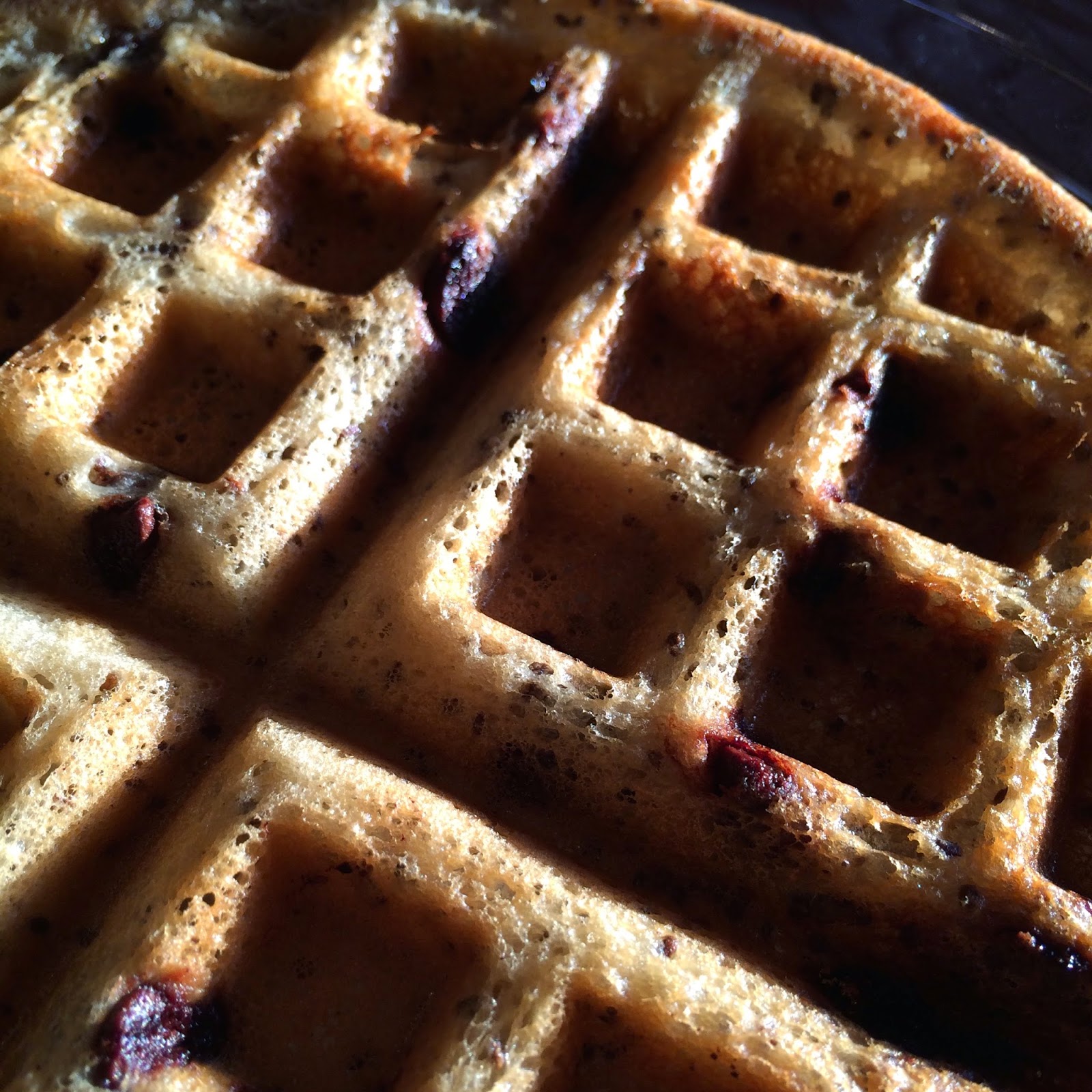 
Waffles
Serves 3 - 4, depending on how big your waffle iron is. DO NOT MAKE THIS WITHOUT THE RESTING TIME.

Sift together the all purpose flour, rice flour, salt, and sugar. Add more sugar if you like a sweeter waffle.

In a bowl, combine almond milk, vinegar, and chia seeds. Whisk well, until the liquid gets frothy. You can use an electric beater, but it'll probably make a mess if you're not careful. Add the oil, and whisk it through.

While whisking constantly, add the dry ingredients to the wet. VERY IMPORTANT: LET SIT FOR 30 MINUTES AT LEAST. The rice flour needs time to hydrate. The chia seeds need time to swell up and stuff. If you're using flax seeds, they need time to hang out too. DO NOT SKIP THIS STEP.

Yes, you can combine all the things, and let it set overnight if you want. If you don't have almond milk, apple juice will do the job. Just cut back on the sugar.

When the batter has finished resting, measure out and sift the baking powder and baking soda over a piece of paper. Sprinkle it evenly onto the surface of the batter. Fold through with a spatula. Spray your waffle iron with oil, or brush it on, or do whatever you do to get the fat onto the waffle iron. Ladle on the batter into your waffle iron.

Very short one today, because about 1/2 way into the recording, my head started pounding in screaming pain. Apologies. Going to go lie down. I didn't want to deny you the dubious joy of listening to me ramble.

I'm out of soy sauce. I'm also out of noodles. I have pasta, but not those quick-cooking noodles like you find at the Chinese market. I have ginger, but it's seen better days. I have it soaking in a bowl of water in my fridge. I was in the mood for a stir-fry, but didn't feel like going to the market. I have to be downtown anyway on Thursday, and I'd sooner do it all at once then.

I know that there are those of you who can't (or won't?) eat soy. This is one of those times when I won't be asking you to buy a weird ingredient to substitute the taste of soy sauce, because the mushrooms have a ton of taste on their own. This recipe is important to follow pretty closely. If you increase the amounts, it doesn't work so well.

5 - 7 large white button mushrooms, cut into large chunks (this is important)
3 cloves of garlic, minced (not the kind in the vinegar; if you don't have fresh, use a few shakes of garlic powder)
2 tsp grated ginger (if you don't have fresh, skip it)
2 tsp sesame seeds
1 TB peanut oil
1 tsp sesame oil
1/4 of a small onion, sliced into slivers
1/2 a small carrot, sliced into rounds
1/3 cup water, reserved
2 cups rice
Salt, to taste (IMPORTANT to add salt)

Heat a wide shallow skillet (or wok, preferably) over highest heat. When it gets hot, add the oil, and the mushrooms in rapid succession. Furiously toss the mushrooms around, so that they get evenly coated in oil. Let the mushrooms sizzle and squeak like mad. They will begin to get a very dark brown crust on them. If they don't, your heat is too low, or your pan is too crowded. This only works when the mushrooms have plenty of room to jump around the pan. This initial step will give the flavour for the rest of the dish, so don't skimp on this step.

Add the garlic, ginger, sesame seeds, onion, carrot, and sesame oil (in that order), and toss to cook through. When the pan gets too dry, splash in about 1 - 3 TB of water, to loosen things up a bit. This will not only prevent your food from sticking like mad, but also distribute the mushroomy flavour throughout. Add the rice, and toss through.

Salt to taste, and toss through. Adjust seasoning as needed.

If you have them (I don't) garnish with chopped scallions.
What I love about this version is that you don't have to work hard to get that good taste through the food. I know it's extremely simple in the flavour department, but it tasted pretty awesome. The version I made didn't even have the ginger or the carrots OR the sesame oil. It was just the onion and mushroom with rice (and a bit of cayenne). So tasty.

Today, I'm not feeling well at all, so I ramble on about food to make when you're feeling sickly.

In a deep pot, add the oil, and heat it over high heat. Add the cumin seeds and sesame seeds. When they pop, add the chilie pepper and onion. Stir well until the onions are softened. Add turmeric powder, and stir through. Add the cabbage, and stir-fry for around 10 seconds or so. Add the water, and bring to a boil. Add the ginger. Continue to boil until the cabbage is the desired tenderness.

Variations
- To thicken, blend in a blender: 1 cup of cooked rice, and 1 cup of the broth from the soup (if cabbage comes along for the ride with the broth, it's OK). Add 2 - 3 cups of cooked rice to the pot, and bring to the boil.
- 3 - 5 cloves of chopped garlic, added in with the onions would not go amiss!
- If you have the energy to do so, some frozen peas are a lovely addition (add in the last minute of cooking)